Researchers at the University College of London have found a way to use WiFi signals to see through walls, using a USRP software defined radio and software written in LabView. The researchers have shown that they are able to utilize local WiFi signals to detect and monitor moving objects such as people behind a wall in a similar fashion to how radar systems work. The advantage over traditional radar is that their system is completely passive, requiring no transmitter, other than the already ubiquitous WiFi signal.

In a demonstration the researchers showed how they were able to not only detect the presence of a person behind a wall, but also detect small hand gestures that were made.

It appears the researchers are patenting their work and are looking to market their technology towards military and security surveillance operators as well as towards other applications such as traffic monitoring and the monitoring of children and the elderly.

We aren’t sure what type of radio accuracy is required for a system such as this, but it may be possible that SDR’s that cost less than the USRP may also work, assuming the software technology can ever be replicated/licensed.

A proposed application of the technology: Allowing police to see through walls in a hostage situation. 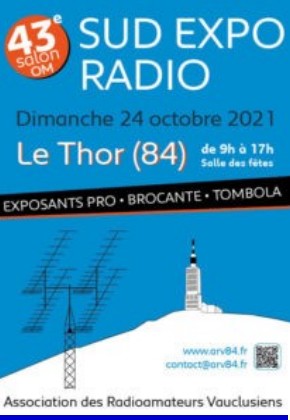 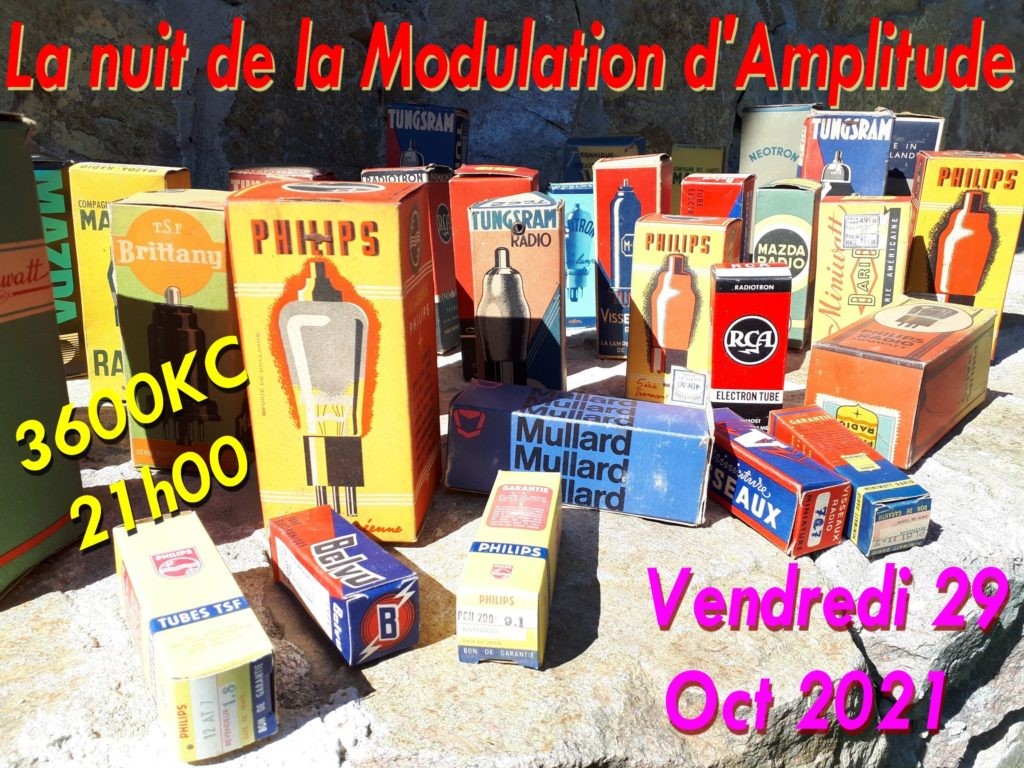